The Melting Passes staff is composed of volunteers and players from the team.

Involving the players in the association’s functioning is paramount to us as it fosters their sense of responsibility and independence.

The association is headed by 7 members, among them a president, a general secretary and a treasurer, each elected for one year among the volunteers and the players.

Léo and Émilien, two former players with coaching experience, manage the sporting side of the association. 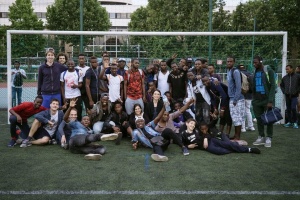 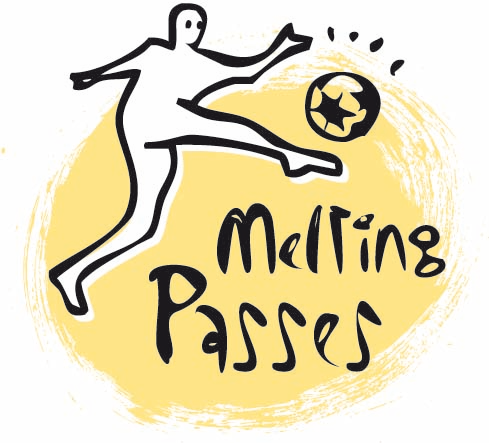 The Melting Passes gathers isolated foreign minors and volunteers around football training sessions and competition in Paris
Help us
Follow us :